American folk-rock band The Lumineers played an intimate London show on 3rd September at Pryzm, Kingston presented by Banquet Records. The band were joined by 1,300 people in the audience filling the room with cheers and singing along word for word to each song!

The Lumineers will return to London on 27th November for their huge show at The O2. Their forthcoming album III is set to be released on the 13th September and we are very excited to hear it. Check out the snippet below of the band performing their hit single Gloria 👇 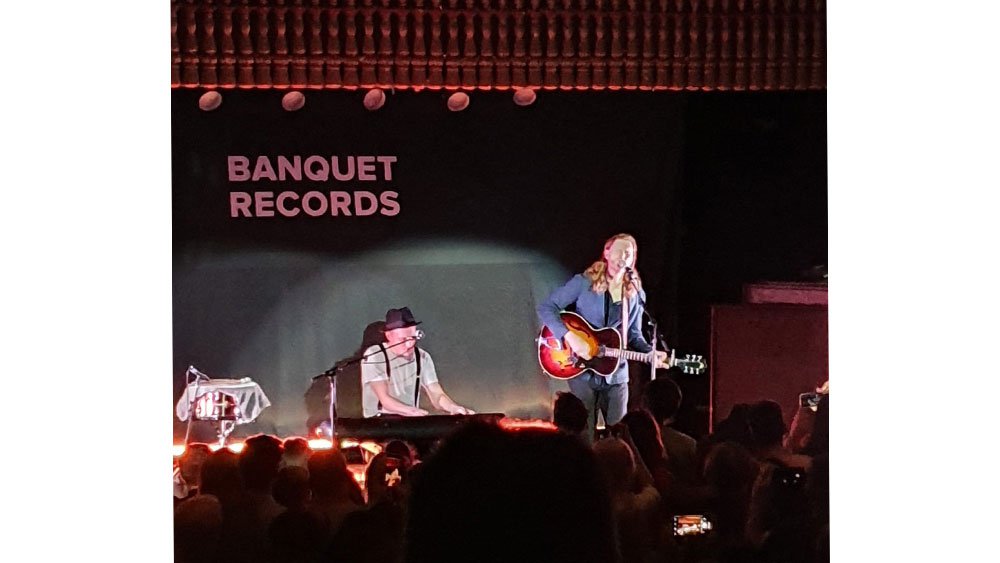