MUST-HAVES for your record collection.

With Record Store Day fast approaching, we take a look back at some of our favourite records from the best in the business. If they aren't already in your record collection, we highly recommend you doing something about that this weekend! 👇

After an incredible & nostalgic Coachella performance, we thought we'd honour Eminem’s debut album, The Slim Shady LP, which featured hits such as ‘My Name Is’, ‘Guilty Conscience’, and, ‘Role Model’. 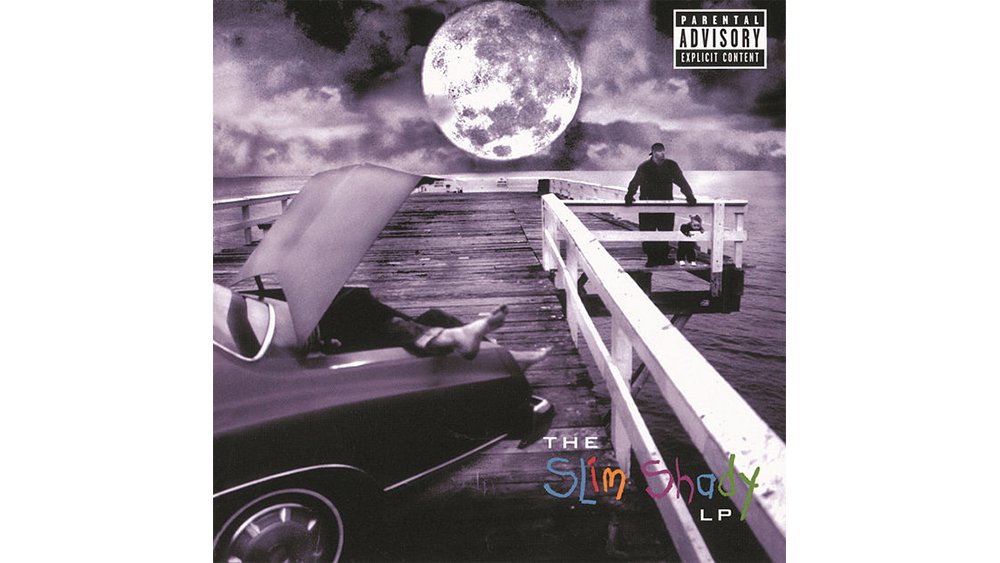 Foo Fighters have released an abundance of incredible records over the years. This year, we're reminiscing over One By One, the fourth studio album, which featured, ‘All My Life’, ‘Times Like These’. 🙌

The Foos perform three huge sold out shows in Manchester & London in June later this year. 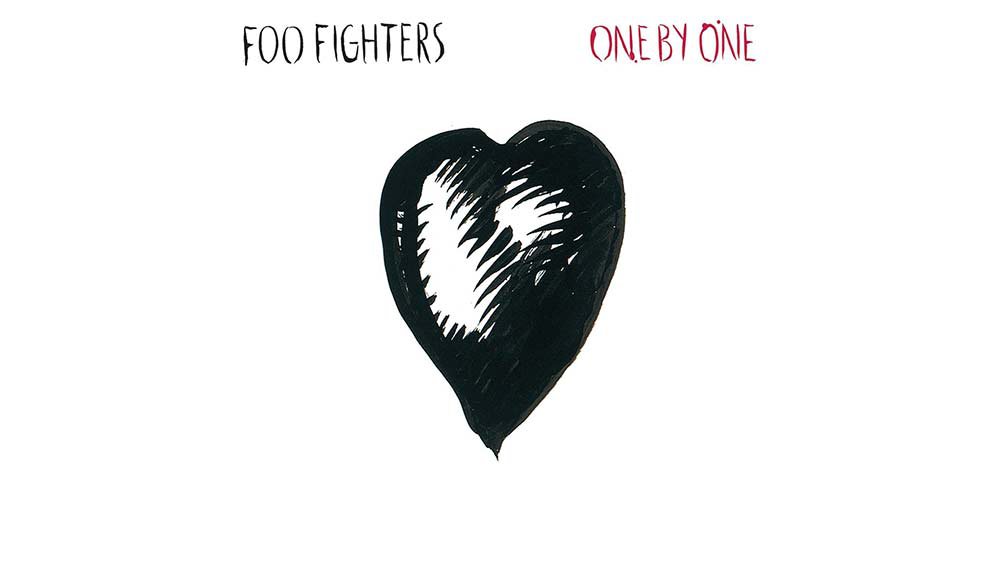 Ray's debut album, ‘Trouble’, was released back in 2004. This timeless record brought us tracks such as 'Trouble', 'Hold You In My Arms', and, 'Jolene'. The Grammy award winner has just released, 'Such A Simple Thing' from his seventh studio album, expected to drop next month.

Ray brings his Part Of The Light tour to London’s Eventim Apollo in May. FIND TICKETS 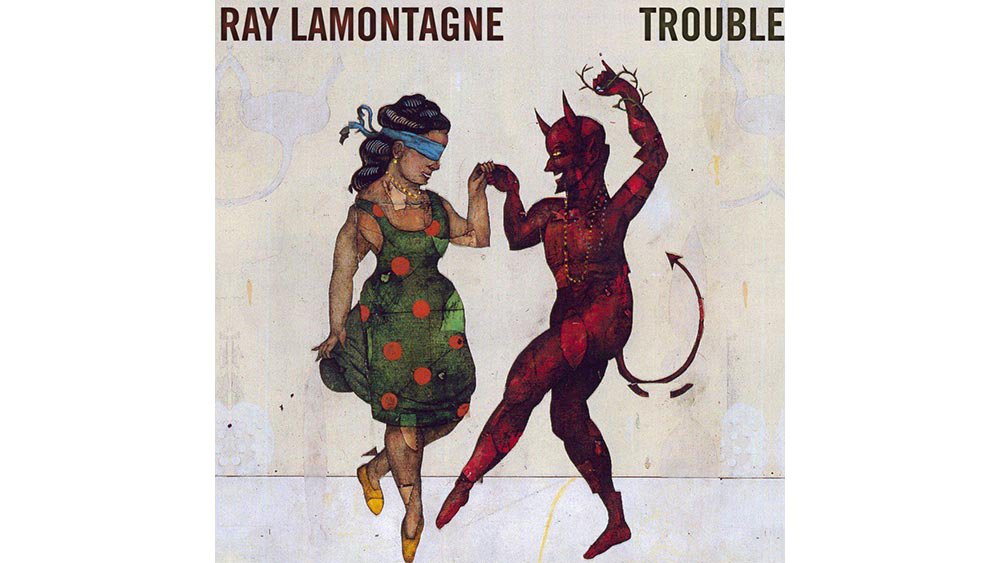 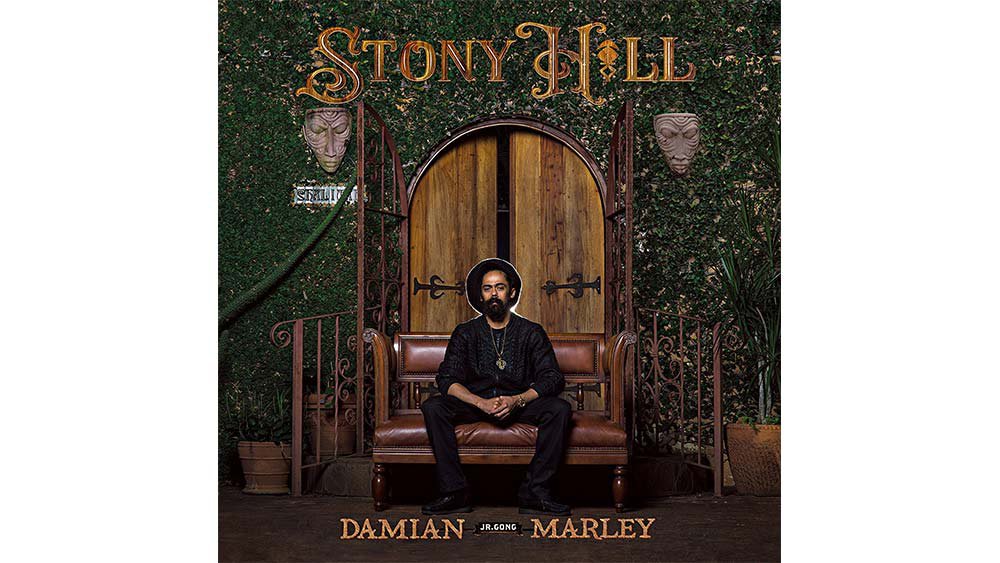 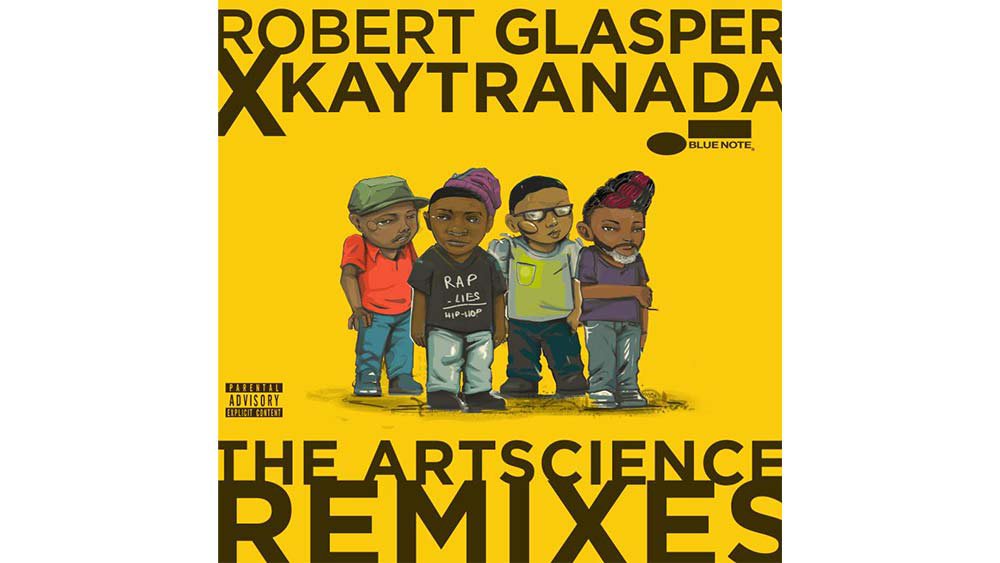 Check out some more of our Record Store Day: Emerging Acts picks.