Happy Black History Month! This month, we’re celebrating all the incredible black male and female artists on our Metropolis Music roster. We’ve compiled together a small list, which features just some of our talented rap icons, singer-songwriters and rising stars to honour black music, history and culture. Find out more about the artists below and where they’re performing live soon… 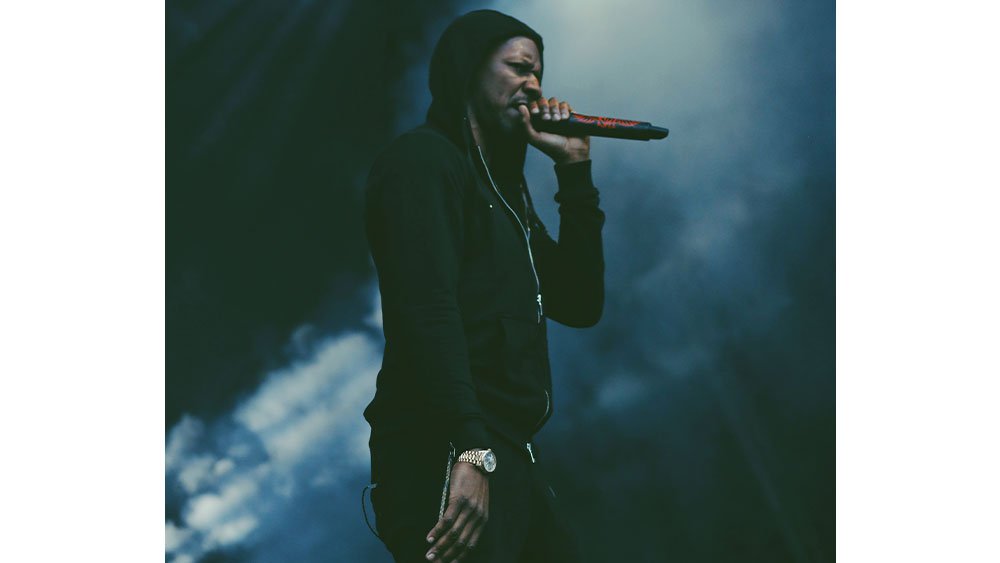 Giggs is one of the most influential rappers in the UK. From 2010’s hit single Talkin' Da Hardest to his heavyweight 2019 album Big Bad, the Peckham rapper continues his rise to the top his biggest UK tour to date. Stopping in Newcastle, Bristol, Birmingham, Bournemouth, Nottingham and London in November and December 2019. 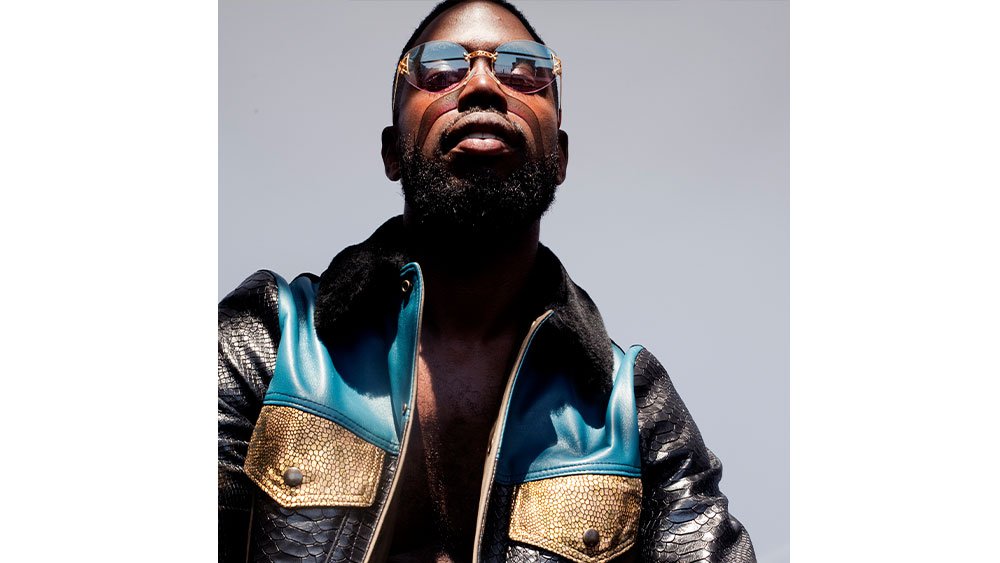 UK rap legend Ghetts brings his UK tour to Brighton, Bristol, Birmingham, Nottingham, Norwich, Leeds, Manchester, Newcastle, London from 11th - 21st December 2019 in support of his last album Ghetto Gospel: The New Testament. His hit single ‘Black Rose’ (ft. Kojey Radical) was nominated for an Ivor Novello Award this year, the thought-provoking track speaks on the importance and representation of black females in his life and within the black community, the rapper has just released his new banger ‘Listen’. 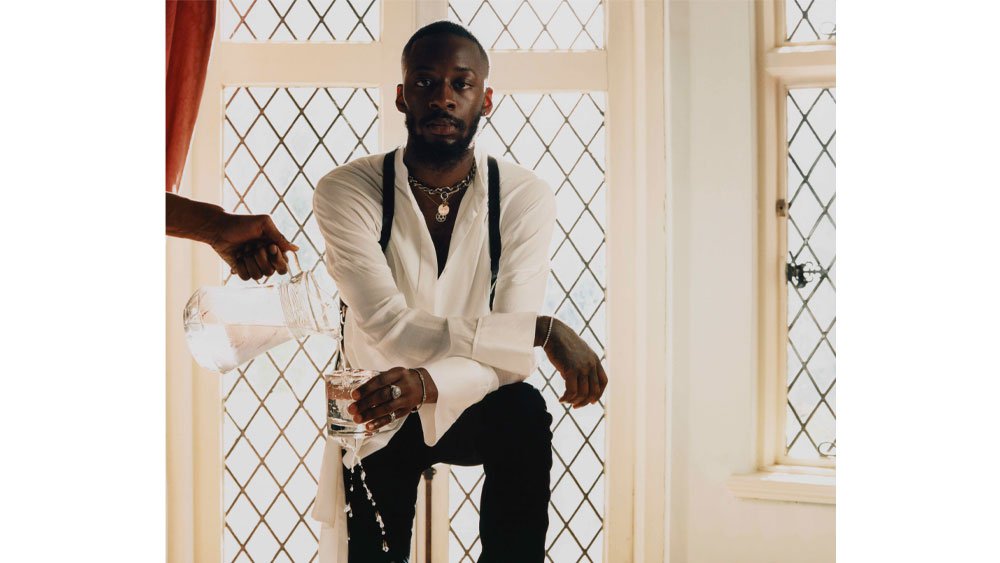 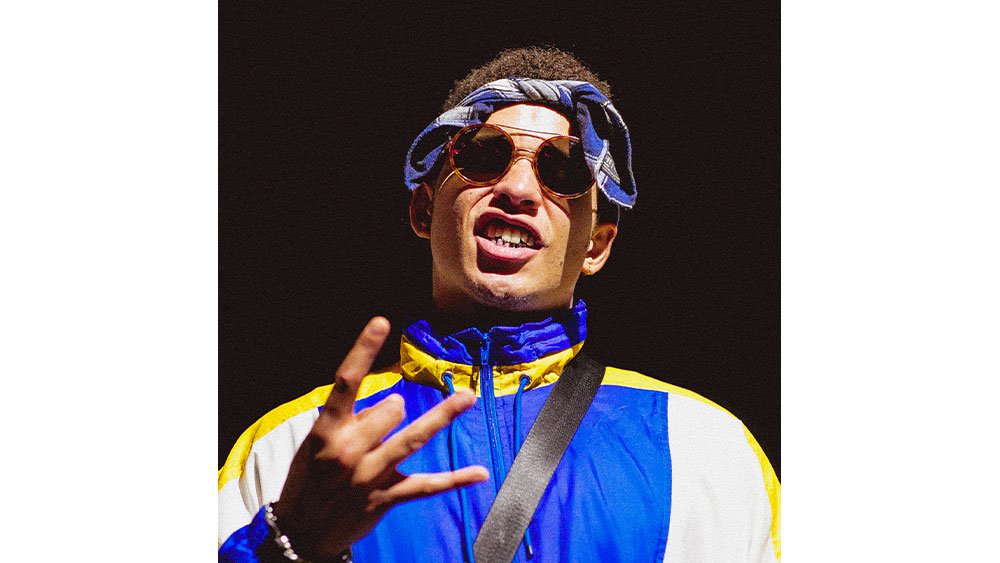 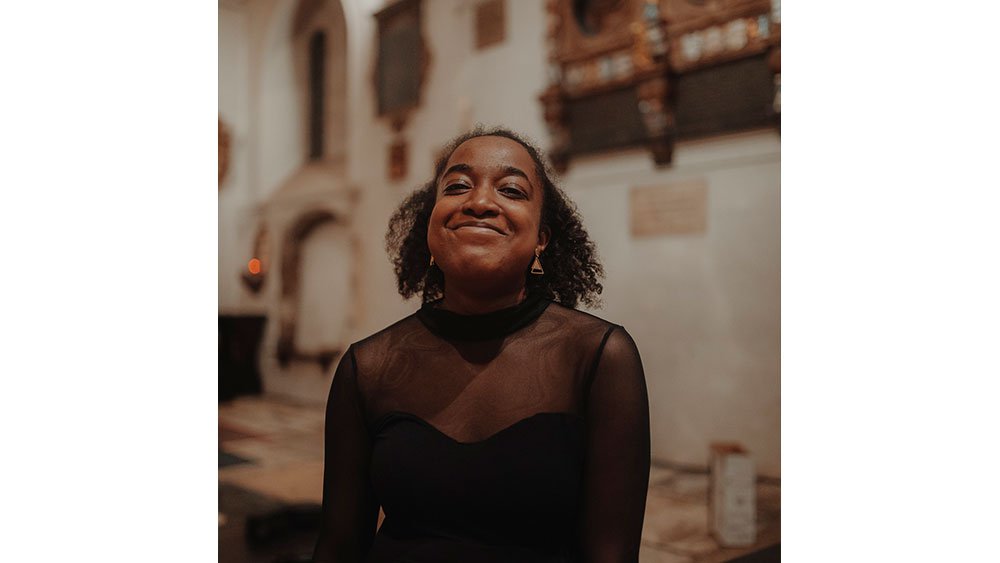 Since the release of Amahla's critically acclaimed EP Consider This, she has gained tremendous support from critics and fans. Amahla recently released her single Apathy, showcasing her soulful melodies, tapping into an era before her time to create vintage-inspired soul music, we can't wait to see what's next for this rising star! Get tickets and see her live at The Lexington on 11th November. 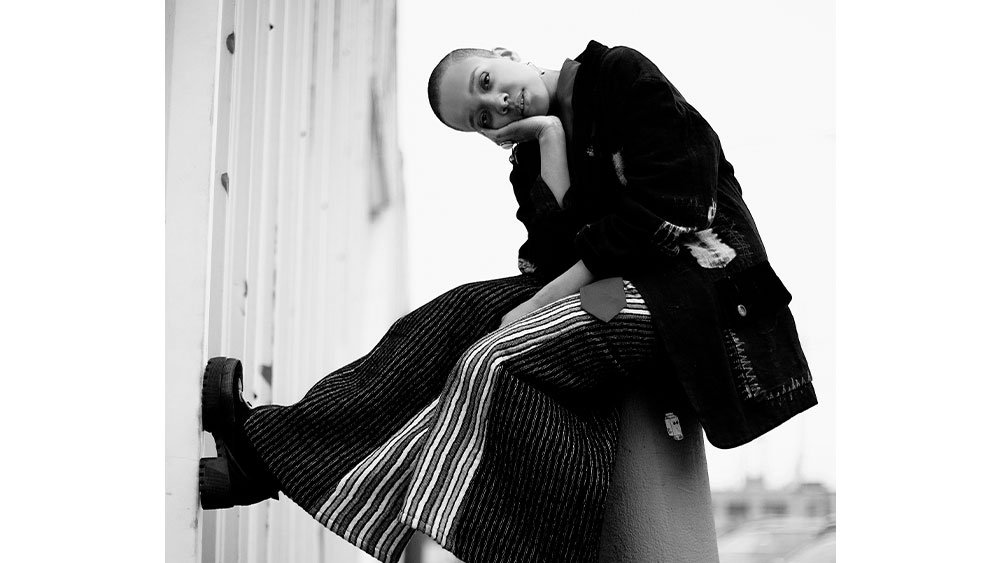 After performing to a sold-out Electrowerkz in March, R&B singer-songwriter and activist, Jamila Woods returns to London with her LEGACY! LEGACY! tour at Heaven on 14th November. Jamila dropped her debut album LEGACY! LEGACY! in May earlier this year which featured single Eartha.

Get tickets to see her live now 🤩 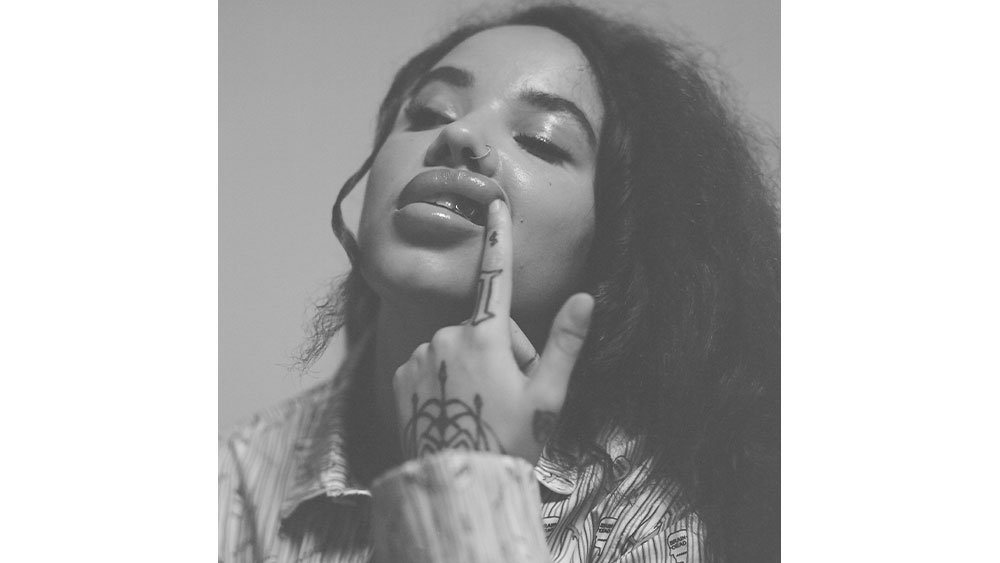 The rising star sold out her first headline London show in March prior to the release of her sensational debut EP Grreydaze, which includes hit singles Notice & Pretty Insane. JGrrey will now set out on her UK 'A TOURR' in Manchester, Birmingham, Bristol, Brighton and London in November. 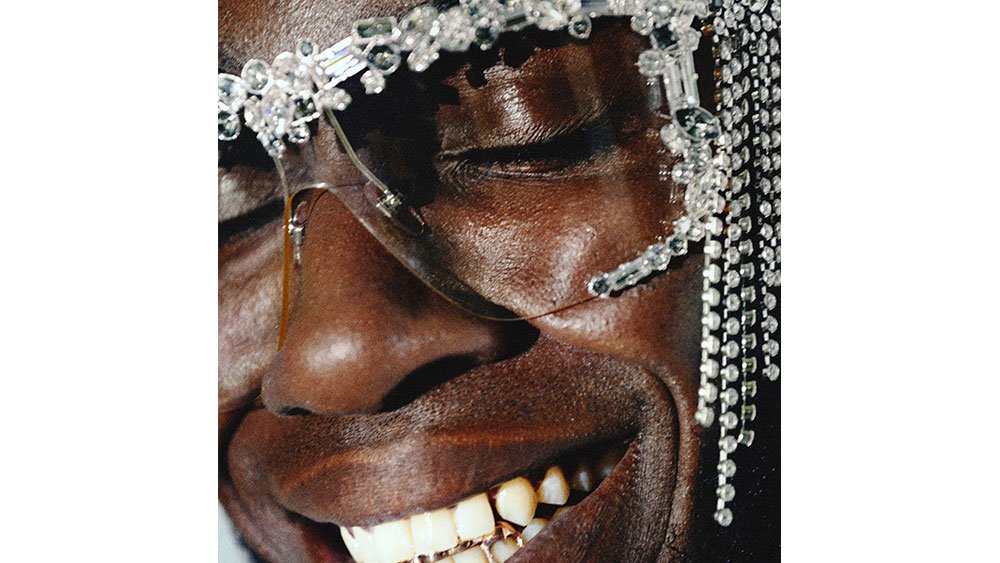 Last month, Kojey Radical set off on his September For You five-date tour in support of his new incredible album Cashmere Tears. The rapper has JUST announced his biggest tour to date in March - April 2020. Kojey continues to prove why he's one of the most exciting, versatile and creative talents currently blazing through the UK! 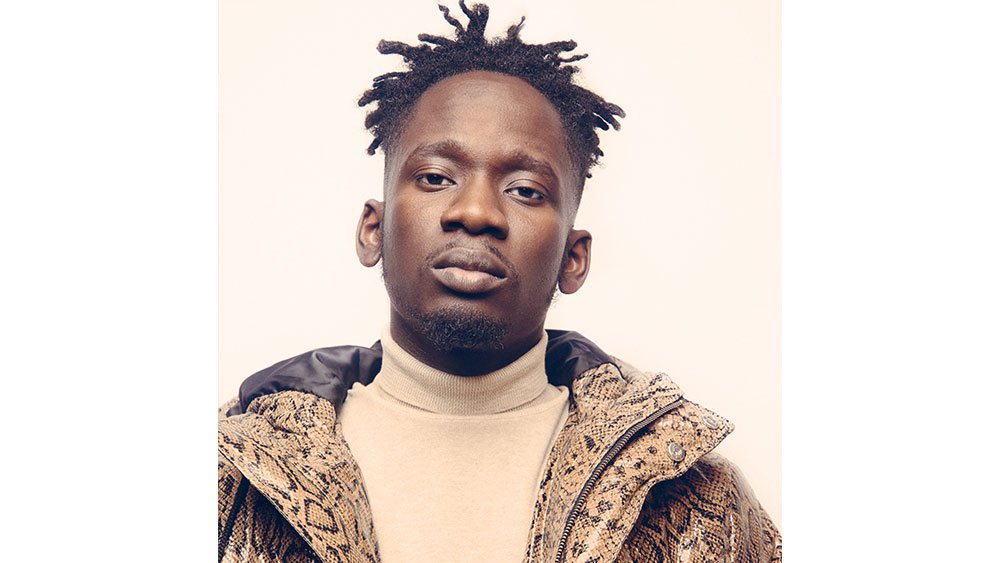 Mr Eazi is one of the most influential & honoured artists within the Afrobeats community. Following the release of his Life is Eazi Vol.2 album, which features bangers such as London Town ft. Giggs, Miss You Bad ft. Burna Boy and more, Mr Eazi will set out on tour in Manchester, Birmingham and London in November. 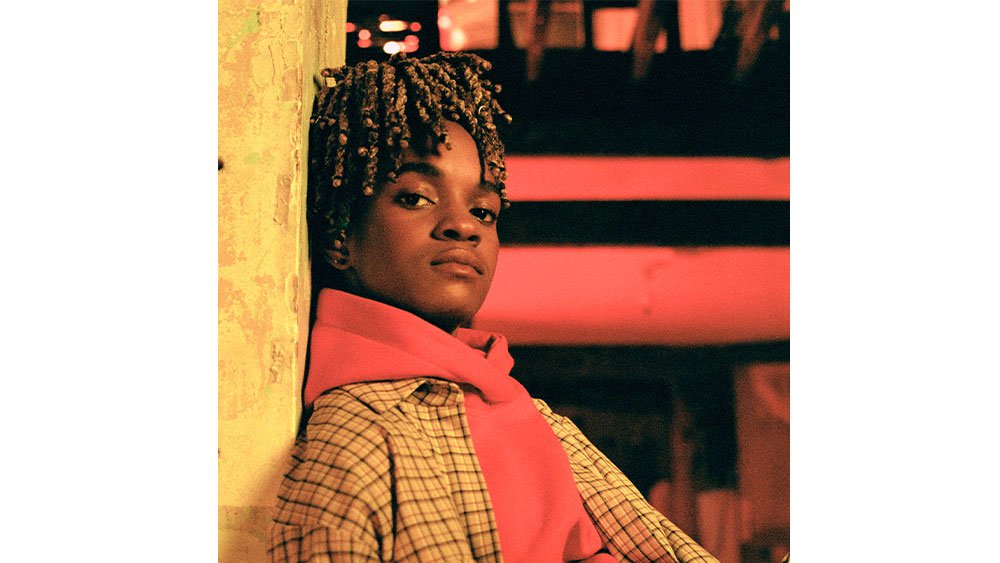 Reggae's rising superstar Koffee sold out her first-ever London show on 9th November. Following her 2018 track RaggaMuffin which led her to be named as one of BBC 1XTRA's 'Hot For 2019' artists, Koffee continues to burst through the scene. Her viral hit single Toast has pulled in over 75+ million views to date! We can't wait to see what's next for this superstar 🖤

Here's some more of our super talented artists with upcoming shows: 🎉

Find your next show now!